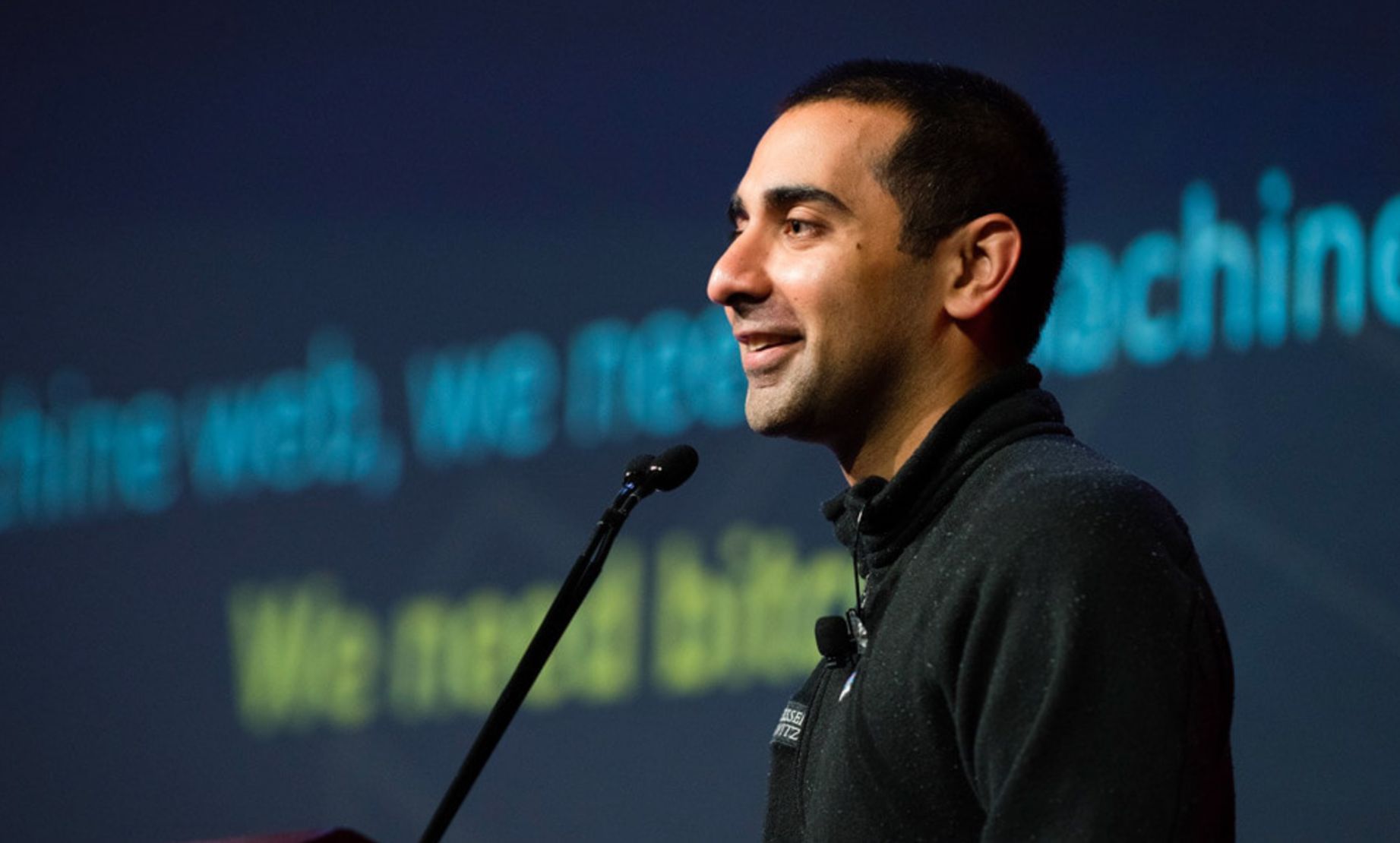 When Lebanese founders Elie Habib and Eddy Maroun began developing a digital music service back in 2012, they had relatively modest ambitions. At the time, the global digital market was dominated by Apple’s iTunes Store, which had sold 20 billion songs by September of that year; Spotify had launched in the U.S. just 12 months earlier. The founders wanted to build a product that re-created the record store or lounge experience, where users could share the music they loved with friends.

But in just a few years, their app, Anghami, now based in Abu Dhabi, has become a vital part of shaping the music business in the Middle East and North Africa (MENA) region. It has 70 million registered users and nearly 60 million songs in its library. It’s also set to be the first Arab tech startup to become public on New York’s Nasdaq stock exchange. This is thanks to a $220 million SPAC merger with Vistas Media Acquisition Company.

Anghami’s trajectory has also been something of a case study of how the global music industry is changing. This is happening outside its core centers of New York, Los Angeles, and London.

The majors — Universal Music Group, Sony Music, and Warner Music Group — spent most of the decade from the late 1990s to the late 2000s in a high-profile battle with internet-enabled music pirates in the United States and other Western markets. But in the Middle East — where the music industry consisted of indie labels, including Rotana Records, the region’s biggest, and Sout El Hob records in Egypt, there were next to no digital options but piracy. “Our first step was to out-pirate the pirates,” Habib said. Piracy has been everything from people in the region still selling knockoff CDs to downloading music files off unlicensed websites.

Anghami licensed all of the music on its platform from launch. The company tried to lure customers by offering a deep catalog, smart song recommendations, and a good user experience at an affordable price — initially it was all free and ad-supported until it rolled out a subscription service.

At the time, there weren’t yet large libraries of digitized music from the region. Anghami worked with local label partners to build catalogs of songs from across the region as well as negotiate licenses with major international labels. Today, it has just under 60 million songs in its library. It serves customers across the region, including its three largest markets: Egypt, Saudi Arabia, and the United Arab Emirates. Habib estimates just 1% of songs in global music libraries are in Arabic but said they account for over 50% of the songs streamed on Anghami every day.

While the notion of a Spotify-like service from the Middle East serving the Middle East may not sound revolutionary, it’s a departure from how the global music industry has worked so far. In a previous era, big labels spent much of their energy pushing Western hits onto emerging markets. Now the tide has shifted.