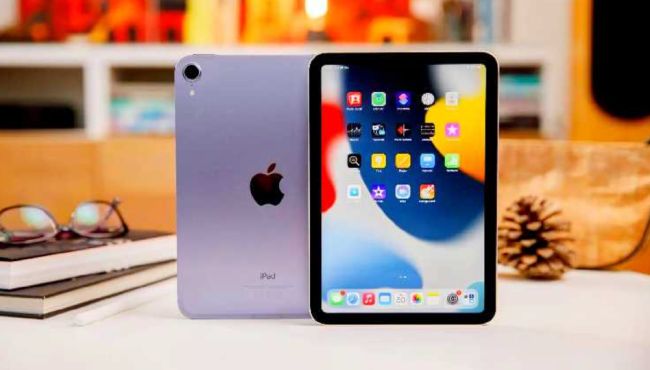 According to the most recent information shared on Twitter by reliable Apple analyst Ming-Chi Kuo, Apple is working on a brand-new version of the iPad Mini, and mass shipments are likely to start near the end of 2023 or in the first half of 2024.

Kuo noted in a Twitter thread today that a new processor or chip will serve as the primary selling point of the next iPad Mini. This implies that the device will merely receive a spec increase. He also explains why Apple’s first foldable phone won’t replace the Mini.

In April, Kuo stated that Apple’s first foldable device could arrive in 2024, but it is now evident that this estimate might change. He revised the date to no earlier than 2025 for a folding iPad or iPhone/iPad variant.

To clarify, today’s prediction does not imply that Apple will miss the probable 2025 debut of foldable devices. Rather, it predicts that Apple’s smallest tablet will not be replaced because the very first foldable will have “a markedly higher price than an iPad Mini,” according to him.

When it comes to the successor to the redesigned iPad Mini 6, Kuo believes that availability “is expected to start by the end of 2023 or in 1H24.” This suggests that it might not arrive in time for a fall launch or the holiday shopping season in 2023.

To recall, Apple introduced the iPad Mini (6th Gen) with an 8.3-inch Liquid Retina display, an A15 Bionic chip, and 5G support in September 2021.